This article is the second in a series on Everyday Implications of the Big Data Flood. See the first article here.

The conflict between Elon Musk and Mark Zuckerberg that was reported barely two months ago revolved around a difference in opinions on a topic that may seem ridiculous: whether AI is an existential threat to human civilization.

The dialogue partly served to promote the two businessmen’s personalities and companies, but it also highlighted that there is no consensus on the topic, even among people who are closely involved with it and generally pretty smart.

This particular dialogue started when Musk made an appeal to the National Governors Association, during their annual meeting, asking them to impose proactive regulations – i.e. to act right now, without waiting for any problems to arise – on the development of artificial intelligence, as it poses a fundamental, existential risk to human civilization.

Many tech leaders seem to believe that AI is a legitimate threat.

Elon Musk has been talking the talk on the risks of AI for quite some time, and he also seems to be walking the walk. Consider:

Alongside Musk, many prominent tech experts share similar apprehension. And we’re not just talking about thought-leaders whose expertise lies in different fields, like Bill Gates or Stephen Hawking. The concerned also include a fair share of researchers who have devoted their career to AI, such as Ray Kurzweil, Eric Horvitz, Stuart J. Russell, and multiple members of the Association for the Advancement of Artificial Intelligence (AAAI), one of the most influential organizations in this domain.

There are two common-sense facts about AI that should make you at least a little nervous.

Putting aside the sci-fi visions of killer robots that Elon Musk brings to mind, there are a couple of more-or-less obvious aspects of AI technology that should make you think twice.

Fans of unregulated AI will worry when – and if – the threat actually materializes.

Enthusiasts of unbounded AI progress come up rather short when it comes to argumentation.

Mark Zuckerberg just says that he is an optimist and simply leaves it at that. He does not understand “naysayers” who are “negative.”

And even the father of modern robotics, Rodney Brooks, unconvincingly points out that existing AI is quite primitive and that, based on his experience designing industry-grade robots, achieving anything that actually works in this domain is extremely hard.

Supporters of unregulated AI question whether we can really achieve AGI and if so how long it will take. Douglas Hofstadter, a professor of cognitive science and AI pioneer, said that “Life and intelligence are far more complex than the current singularitarians seem to believe, so I doubt [the singularity] will happen in the next couple of centuries.”

Jaron Lanier, an AI pioneer and philosopher working at Microsoft Research, argues that humans are not merely biological computers and as such cannot be simply replaced with machines.

Gordon Bell, on the other hand, has stated that the human race will destroy itself before it can reach the singularity.

What to make of all these differing viewpoints? In my opinion:

AI fans might not win this debate, but they’ll still get their way.

It is hard to imagine how can we actually control or limit the development of AI, for three reasons:

In conclusion, I believe that when it comes to the rapid expansion of AI, there are several legitimate reasons to be concerned and few well-argued reasons not to be. But that expansion won’t let up, whether we like it or not. 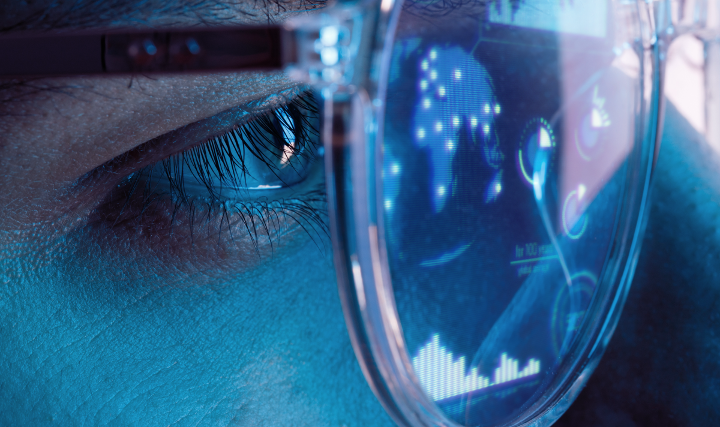 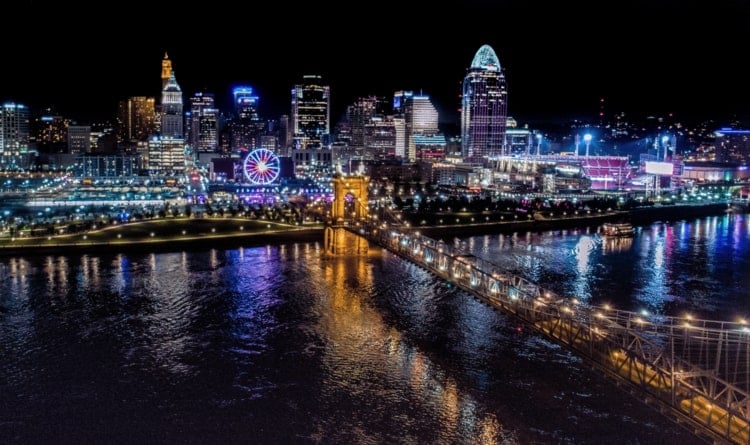 As you are probably aware, the total amount of... 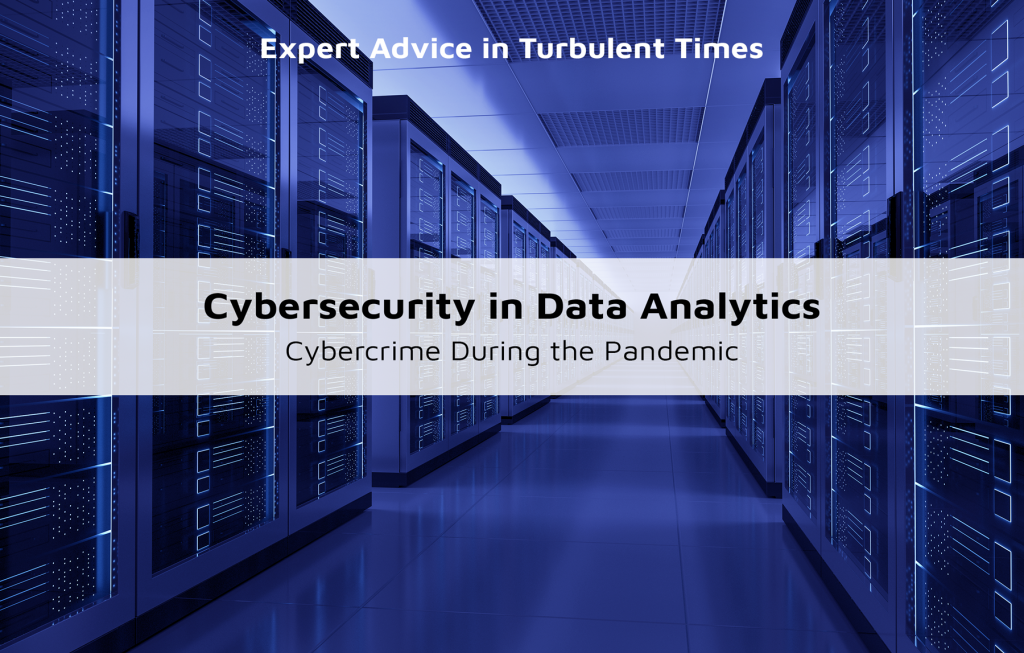 Addressing Cybercrime During the Pandemic

While countries are slowly opening back up after...