They say a picture speaks more than a thousand words. That’s mostly true in any business — especially when you’re in project management data visualization can be much more important.

When it comes to project management, it’s vital to communicate details in ways that the team members can best manage and understand. Visuals add a valuable element to getting everyone on the same page, something that Gantt charts exemplify.

What is a Gantt chart, and how does it help with project management?

Gantt charts may have been around for the past century, but the fact that it’s still one of the most widely used graphs in project management speaks for its worth.
In a nutshell, a Gantt chart is a bar graph that maps courses of action in a project over time and visualizes responsibilities for each task. Gantt charts visualize project schedules and tasks, giving them a start-to-finish structure.

That was how Henry Laurence Gantt — the one who popularized this kind of visualization —— envisioned it when he used it to track Hoover Dam’s construction. Gantt chart arguably played a role in helping the massive project to be completed two years ahead of schedule. Now, it’s one of the most popular ways for project managers in different industries to schedule, manage, and monitor specific tasks and resources in a project.

A typical Gantt chart shows tasks on the vertical axis while schedules are laid out on the horizontal axis. Each task is represented by a bar that displays the time required for the project. The bar represents the percentage of tasks that were accomplished. The length of the bar is proportional to the time necessary to complete the task. It also shows links between various tasks in the project. Understanding these links is important to effectively monitor the project — a delay in one task may have a negative domino effect on others.

A sample snapshot of what a typical Gantt chart looks like

With a well-designed Gantt chart, project managers can efficiently track and communicate changes in a project. Some of the must-have components of an effective Gantt chart include:

Gantt charts are very useful for:

Gantt charts are indeed valuable in project management, but it’s not a silver bullet. They also have drawbacks:

Today’s technologies are adding more value to Gantt charts by simplifying their setup and maintenance, enabling them to be adaptable to complex projects, and integrating them with some element of automation. A Power BI Gantt chart is a good example.

Power BI is a business intelligence tool that provides interactive elements to data visualizations. A Gantt chart on an interactive canvas can enrich project management. In Power BI, visuals interact with each other, so project managers can easily look at resource allocations and task completions, and view tasks in different perspectives.

A Power BI Gantt chart also overcomes the inherent limitations of its traditional counterpart. For one, large amounts of information can be organized and automatically updated whenever changes occur in any part of the project. Because of its shareability, any team member or stakeholder can provide inputs — often in real time — which keeps everyone in sync. Workflows, files, and data from different apps or services can be synchronized or integrated through APIs.

A Power BI Gantt chart allows for further customization, flexibility, and some automation. Some of the elements that Power BI adds to traditional Gantt charts are:

The dynamic labels feature, in particular, is a nifty add-in for a Power BI Gantt chart because it allows complex information to be presented or highlighted quickly. When using Power BI to create visualizations, different combinations of measures in Data Analysis Expressions (DAX) — a formula expression language used in Power BI to calculates values — are needed just to highlight or present certain data. The dynamic labels add-in simplifies this through a drag-and-drop feature that allows data to be added to the visualization.

The dynamic labels feature is custom and free add-in created by Lingaro to help teams easily show selected data without the added complexity of creating DAX measures. This allows project managers, for example, to quickly dive into the specifics of a project, which can be very useful when presenting them to stakeholders.

In any given project, teams need to plan activities and allocate resources in multiple tasks. A Gantt chart is a communication and collaboration tool that provides team members clarity on when and how to accomplish them. A Power BI Gantt chart takes this clarity to the next level by making this visual representation interactive. By adding more powerful tools like the dynamic labels feature, a Power BI Gantt chart can provide a visual beyond project overviews and schedules — it can open up new opportunities to effectively manage work.

Lingaro provides a free, in-depth tutorial on how to use and work with a Power BI Gantt chart. Lingaro also provides a free Power BI Gantt chart that is also available in Microsoft AppSource, which can be used to visualize and track multiple tasks and projects, even those with large portfolios typically found in enterprise environments. Businesses can further customize this Power BI Gantt chart with dynamic labels, a free add-in that allows visualizations and reports to be shown or presented faster without the added complexity of creating different DAX measures. 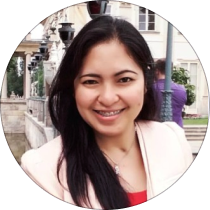 Aileen Capistrano is a project manager, scrum master, team leader and technical expert with over 14 years of hands-on experience in the IT industry, helping organizations implement business intelligence capabilities. She has delivered projects in various industries on a global scale and has created long-term enterprise analytics and digital transformation road maps for organizations. 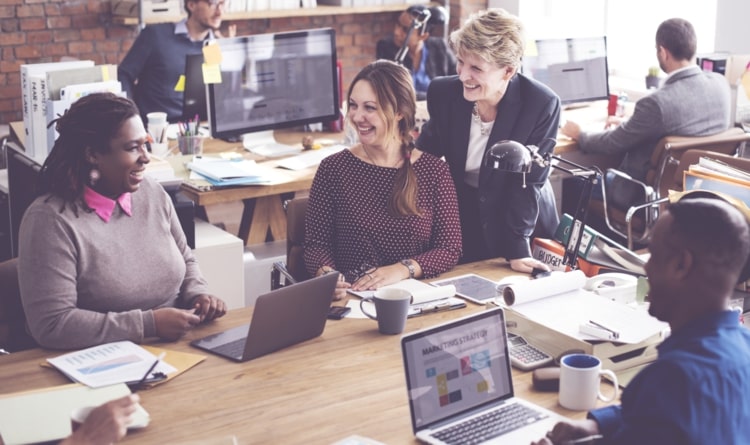 Among the most difficult challenges companies... 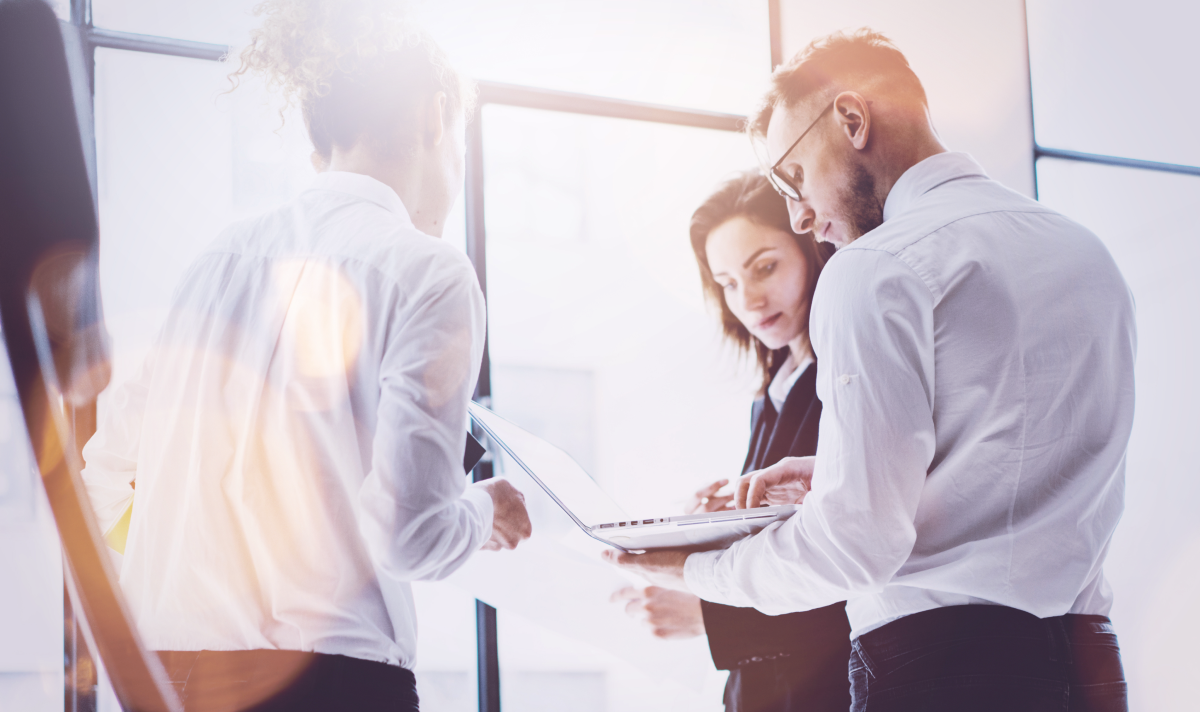 The Real-World Data Democratization Bottleneck – And How Domo Fixes It

In one of my last articles I wrote about the... 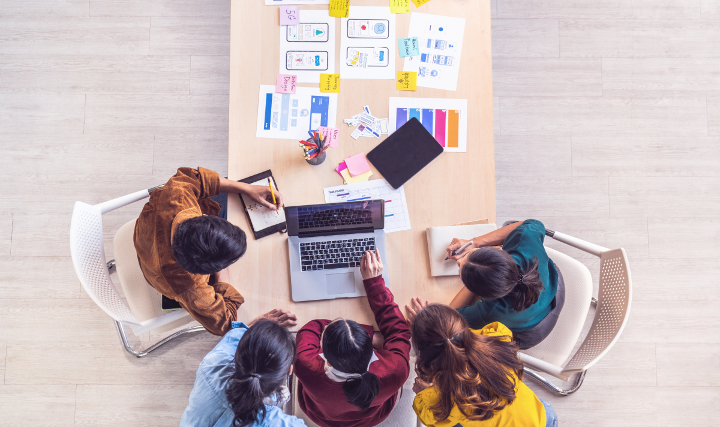 This is the first article in a three-part series...